Home → Trust, but do not betray your principles

Trust, but do not betray your principles 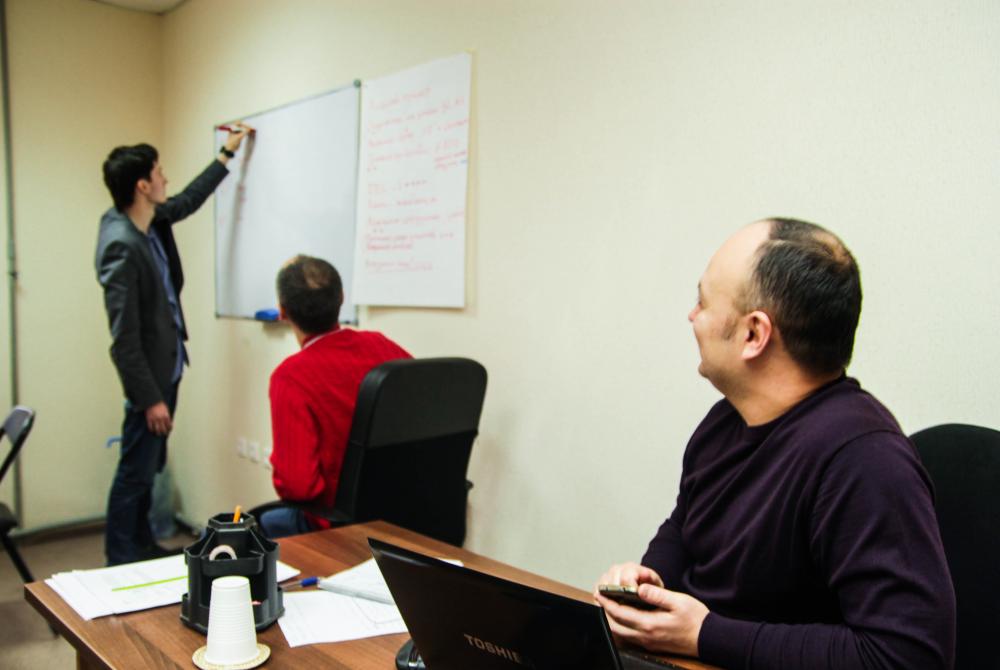 How small business shall work with major contracts. Opinion of Ruslan Kafiatullin from Neti.

Projects from scratch are always risky

As a rule, implementation projects from scratch are always accompanied by rough duration estimate (from 6 months) and high risks of non-payment by client on the outcome. Consequently, it leads to risk of bankruptcy of the whole project company.

We can recall several sad cases of our colleagues: one of the largest integrators had been working on the project of a jewelry house for a whole year. The client went bankrupt; the integrator lost over 50 mln rubles.

Another example: an IT-integrator did the project for “Tatfondbank” – this resulted in loss of hundreds of thousands of rubles.

Besides, this means total dependence on continuous availability of such projects. If you don’t have such – the company will cease to exist or will be forced to stop the service due to absence of clients.

We use a different approach. We concentrate only on services of design and development. We realistically assess the tasks and honestly calculate the hours. Thus, you can easily evaluate the results.

Agile and once again Agile

When taking a big task, we divide it into monthly sprints with a visible effect.

An example from a recent experience with an Estonian company. We evaluated the project in hundreds of hours. The client was not ready for such volumes with the argument of unwillingness to allocate such budgets at once. It comprised big risks. Then we proposed the client to go step-by-step: we develop one capability – the client sees and accepts/does not accept the works accomplished. So we smoothly moved to Agile and such approach was fine with the client. We have been working with him for 3 years already. The total volume of completed tasks exceeds 500 hours.

At least twice we launched projects, developed by other integrators. A recent project with a big microfinance company, for example. An integrator developed functionality, but has never been able to launch it. Plus, the project was becoming super expensive. And they contacted us as the specialists, able of working with huge data volumes.

We managed to pick a team that proactively worked with users, taught them to upload data and secure first transactions. The client, feeling supported, launched another long-term project with us.

This is an example of a situation when initially we could not at once take the whole project with an annual or at least a semi-annual contract. Each month we showed paid results to the client and achieved a long-term cooperation.

Another example is with a pharmaceutical company. They had an integrator and one in-house specialist. They had no team, able to launch the system, to convince users to work with it, to develop the system, to upload data books etc. We formed such a team and each month showed result to the client.

That is how we view the way for small business to work with major one. It is important to find that very way of working, when the client sees a concrete outcome each month.

Then, for example, an electric company, where we deviated from our principle: accumulated a lot of work, started a lot of new tasks. At mid-year a client decided to “freeze” a project, because necessity for acquisition of equipment emerged. The client, naturally, chose to purchase the equipment. And we understand the client. But he was ready to pay only for the completed tasks, and these were few. Most of the tasks were just initiated. Loss amounted to almost million rubles.

In this specific situation we did not thoroughly discuss stages and consequence of works with the client. We were guided by the desire to show the whole result at once. We abandoned the principle “to show the result every month”. The client did not obtain value.

As a result, the project was shelved and we incurred costs. The client did not receive the result and did not feel the value from us.

There is another example. Some 10 years ago there was a project of tens of millions. We prepared statement of work, functional design. We demonstrated how everything would look within the system etc. And started to work on this SOW, launched several projects at the same time and accumulated a lot of unfinished tasks. A new CEO came and considered some of the functionality unnecessary. And by lengthy negotiations we decided to continue the project in a bit different way. But it was a 50/50 chance. We were just lucky and convincing. One should not bring the project to such risk.

You should not get shy or be lazy communicating with a client. You should explain your position, demonstrate value and recommend, how to work (because it’s you who are the professionals). You should provide value for the client as often as possible (monthly, for example).

After a big project is divided into subtasks, we should precisely discuss with a client and document payment terms. Explain that in this case risks will be minimized both for us and for a client: we work for a month, and wait for payment for another month.

If payment is not made, work with this client shall be suspended. Restart is possible only after the money is credited to our bank account.

Thus, if a client reconsiders further development of the system or it becomes necessary to reallocate budgets towards, say, acquisition of production equipment – a client stops works, gets completed intermediate result and returns to the project when he is ready.

If a client turns to be insolvent, the company’s maximum loss shall not exceed a two-month work. It is significant, but does not constitute a threat to the company existence as such. This principle saved us many times.

Microtest (bankrupt) was one of the largest integrators. It was really interesting and, at first site, promising to work with them. Everything was totally fine, but the payment was not received. In a few months the company’s bankruptcy came to light. We were able to avoid huge losses, thanks to our principles.

Another example. A client is a large oil company from Azerbaijan. During the work a crisis in the oil sector hit, a bankruptcy. We could suffer huge losses as well.

Compliance with this rule provides stability to Neti for several years already. Usually, when one makes contract with us, it contains large amounts for confidentiality breach risks.

There was a company that asked several millions for such a risk. But we have our own standards. A small company cannot bear such risks. Under some circumstances the risk may occur and then a small company will cease to exist.

We told a client about our principles and agreed to cooperate with not a several-million risk, but a one-million risk. We signed such a contract after 3-4 months.

Therefore, if there is a contract in front of you and it contains huge risk amounts, you should try to lessen them, so that the risk occurrence does not challenge your company existence.

Demonstrate clear measurable value to a client. Then orders will be closed in time and there will be no late payments.

A common goal for the whole company

It is not always necessary to straightforward punish for idle time of equipment or employees. There exist cases, when project managers loaded employees with any tasks, if only there was not any idle time. But project managers did not think, when these tasks will be closed and paid for. These are different approaches and different goals. That is, if you load the production capacities to the full, without being sure of selling everything – you can doom the company for huge financial losses.

I often return to the book «Good to Great». I like the advices, suggested by the author. One of them – everything in the company starts from the right people whose values coincide with the company’s values.

We once tried to inculcate our values to the employees not interested in that. But it turned out no good. This either exists initially, or not. But it is important for the company executive not to be lazy and to pass his experience and knowledge to the team. Not only telling about the result, but showing the way as well. To repeat this for several times, to show examples and to speak frankly about mistakes.

This article was the basis for our column in one of the online news media. You can read the article here. 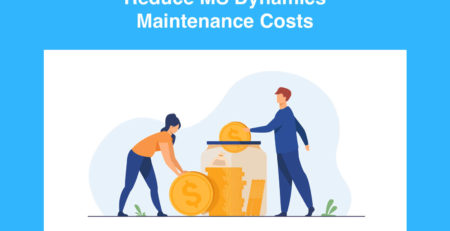 Dynamics 365 Finance (previously Dynamics AX or Axapta) is considered to be one of the best tools for the... read more 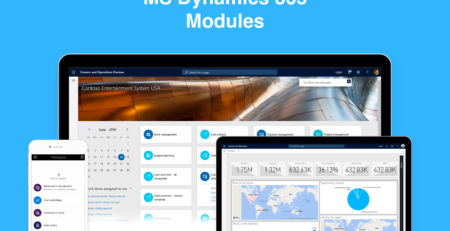 Microsoft Dynamics Consultant Role in the Big Scale of Business 21.09.2020