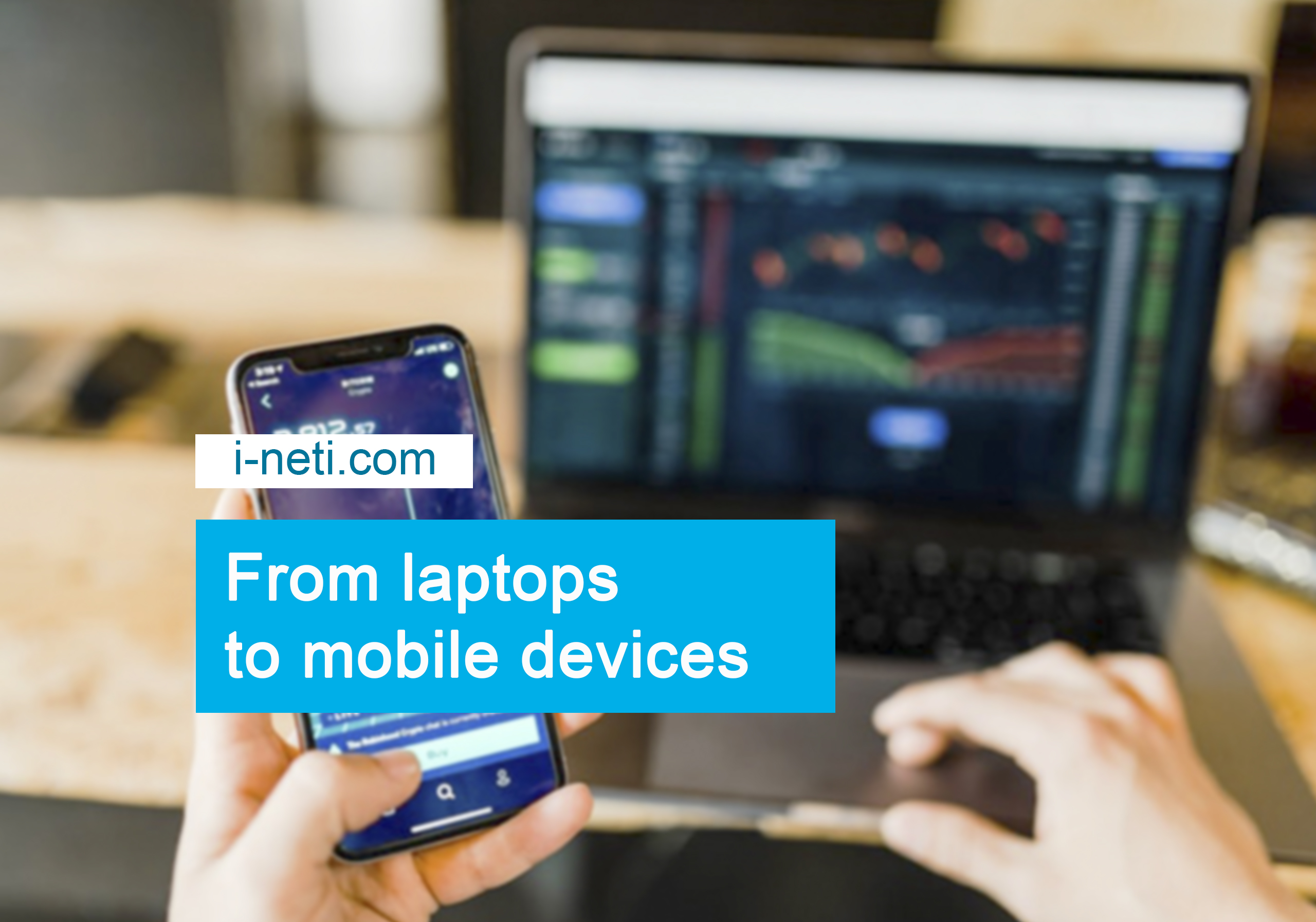 One of our dedicated teams recently completed a project for a client that involved the development of a mobile application based on the Microsoft Dynamics 365 for Unified Operations mobile app framework. The client’s customer is a major waste disposal company that wanted to switch from laptops to mobile devices in an effort to optimize the way users performed two key operations – weighing vehicles on weighbridges and editing weighing slips.

Upon return to a warehouse, every waste collection truck is weighed on a weighbridge to determine the quantity and classification of the material collected. Previously, the user would record all this information using a laptop. Now with the new app, the user can simply scan the barcode with a smart phone or tablet and begin to enter the weight of the truck, select the material classification (e.g. dangerous goods), allocate the appropriate storage location in the warehouse, and create a weighing slip in Dynamics 365 that will be used to invoice the customer. All weighing slips accumulated throughout the day are then automatically posted together as a batch in Dynamics 365 at a later time.

Importantly, the app also allows for the user to make deductions to the weighing slip in the event that the collected load contains more than one type of material. These changes will be reflected in the customer invoice and ensures that the customer is charged the correct amount.

The second functionality provided by the app is the ability to edit weighing slips after they are created. Once again, using a mobile device, the user can select an existing weighing slip and change the weight, edit/delete deductions, correct errors, or even edit weighing slips produced via automated weighbridges.

The project took approximately 3 months to complete with the team of 3 (2 developers and 1 consultant) working on a full-time outstaffing basis. The experience gained by our team means that they are now able to create mobile applications for DAX365 much faster in the future.

Outstaffing is ideal when the client has an experienced project manager and only requires developers and consultants to perform the work. Essentially, they become an extension of your team where you control the entire process. If you have projects but are experiencing a shortage of resources, reach out to us. We have a strong pool of resources of senior developers and consultants with a wide spectrum of experience that can help you to deliver your projects successfully. 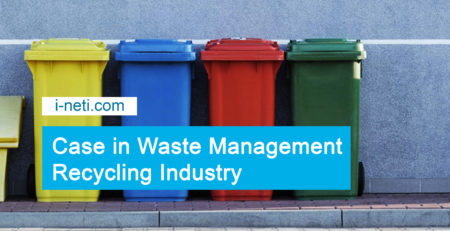 We have a long-term client who is an MS Partner and ISV-solution provider. As part of our cooperation, we... read more 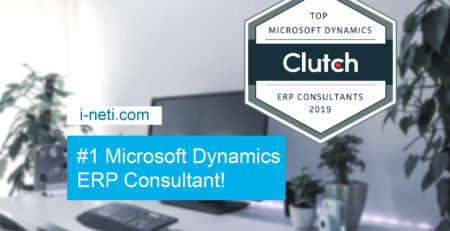 Although we were only founded 8 years ago, our team has over 15 years of experience in making complicated... read more 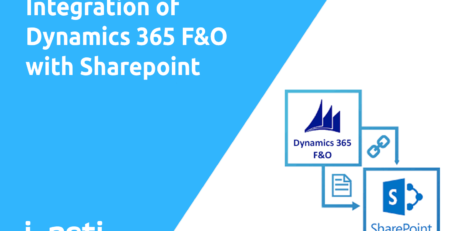 Integration of Dynamics 365 F&O with Sharepoint

Sharepoint is a cloud service using which employees can easily share documents and information with colleagues, partners and customers.... read more

Importing Data into MS Dynamics 365 for Finance and Operations Environments 09.08.2021